As I described on the MicialMedia Blog earlier – The Perfect Social Media Week Nokia Reporter – I applied and was selected to be one of the Social Media Week Reporter from Germany to be reporting at Social Media Week Los Angeles (Sep. 23rd – 27th, 2013) together with Sylvia, who is very well known on instagram as Goldie_Berlin. Our flights and accomodation were sponsered by Nokia. Thank you so much Nokia for giving us this great opportunity!! 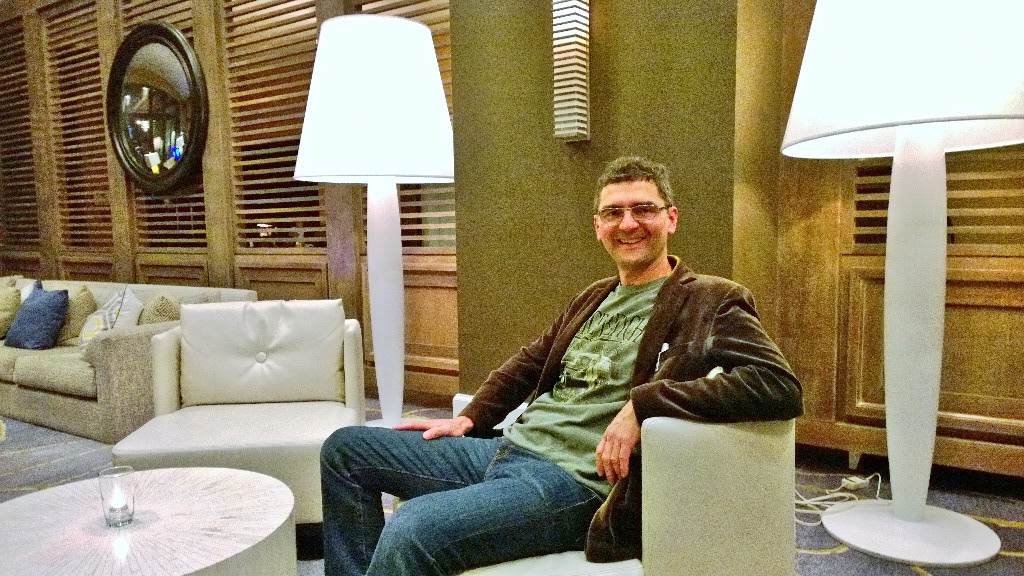 After I got so many impressions out of the Social Media Week Los Angeles, which took mainly place at the ROC (Real Office Centers) Santa Monica, I’m gonna emphasize just

Of course, these three points of Social Media Sucess are not confined to Los Angeles; you can apply them to other parts of the US and even world-wide. But LA and Santa Monica were the places, where I experienced them, at the Social Media Week Los Angeles.

1. Both open Minds and Eyes of friendly People

This is basic. This is how people should meet each other generally. And it can be done quite easily. Of course, not every person in the world can always be open or act openly, as our moods are changing and our relationships to other person vary. Still, to be open-minded and see the world, escpecially our environments where we are and where we move, can be very helpful in establishing connections with other people. This applies for both real and virtual relationships, and best would be connect both „worlds“. In LA it is very common that people greet each other with „Hi“ or „How are you?“, even if they have never met before. One can say: This is a very superficial way to connect. And I event won’t disagree. As every profound connection between people requires a simple „hello“ in the first place. 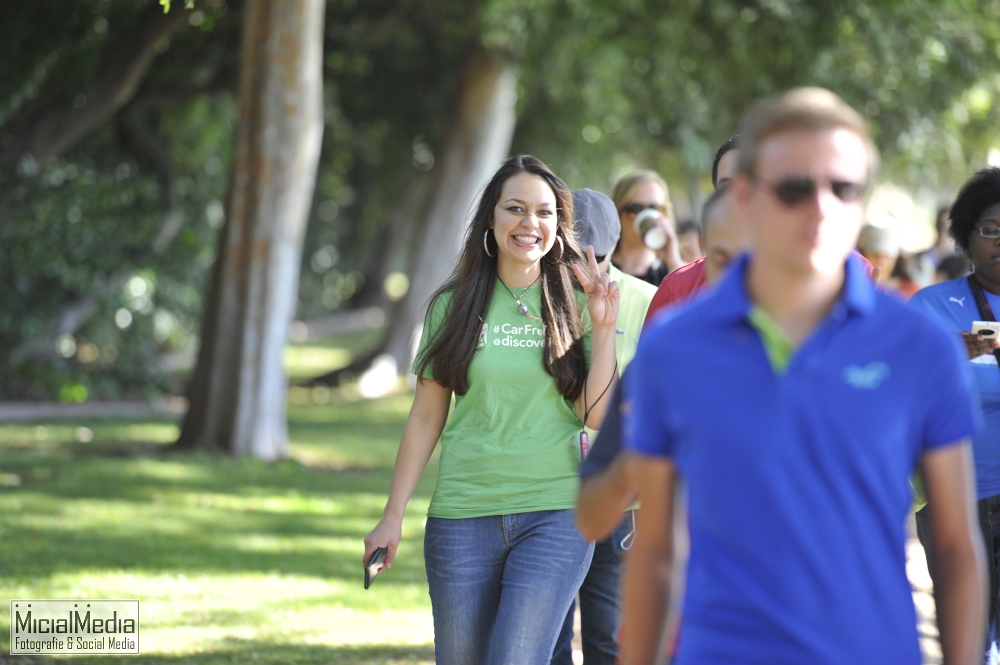 On Sunday, Sept. 22nd 2013, we meet for a CarFreeLA Tour organized by discoverLA 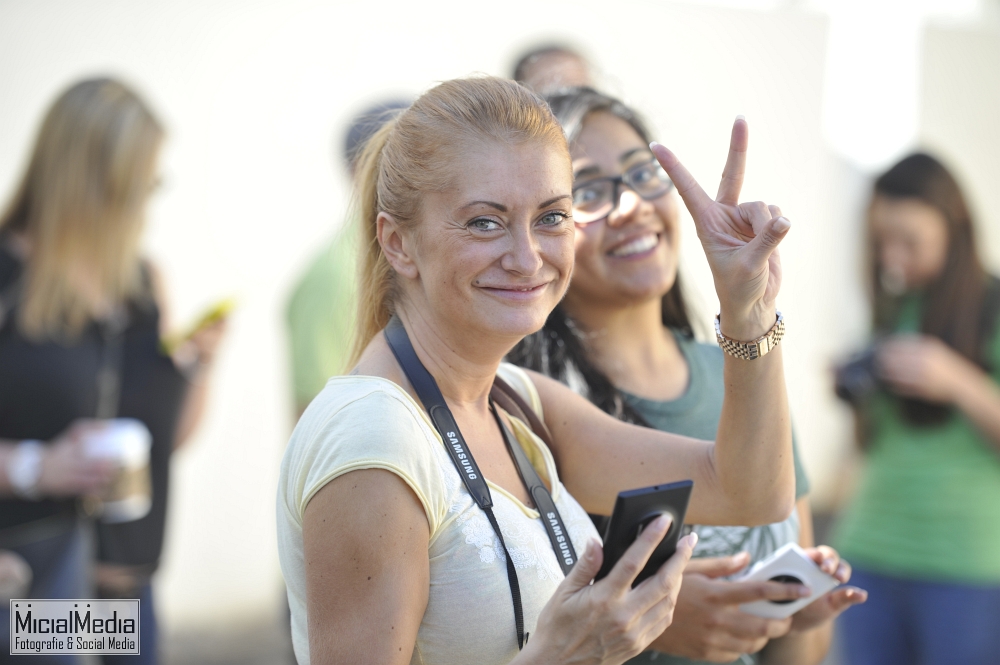 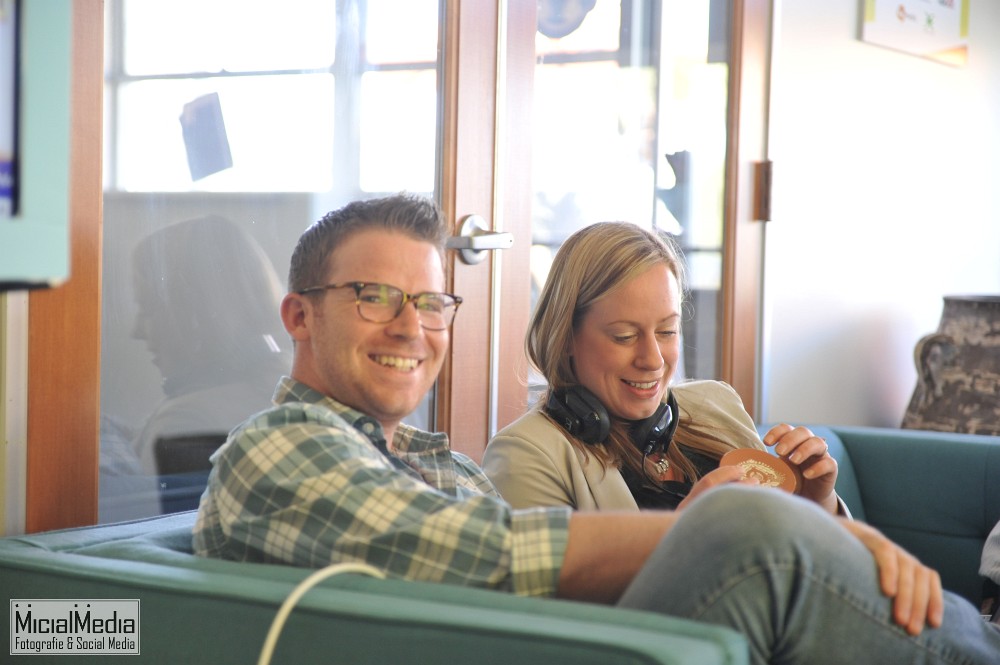 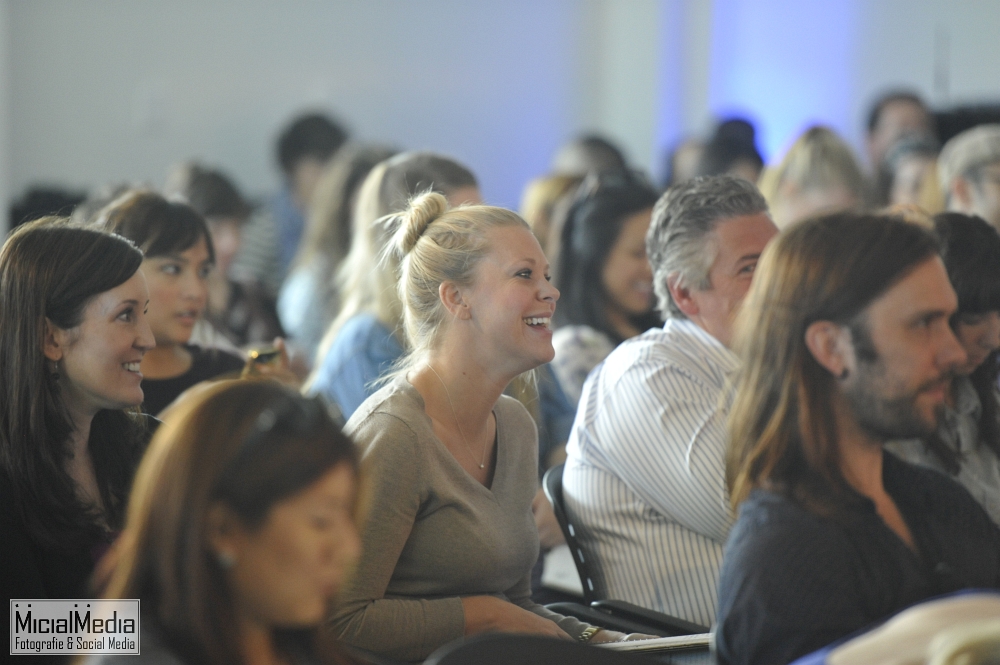 Apps, especially mobile apps, make celebs. Applications like instagram or the currently especially in the USA very popular ultra-short-video-app Vine, need open-minded (see 1.) and curious people to grow. When the app grows, some special folks using this app like on a day and night basis, follow the growth and they start growing themselves. Both the society and the „contemporary kids“ need celebrities in terms of role models. Of course, there have been celebs and role models already before Social Media. Bringing both worlds together seems to lead to a kind of ne plus ultra or gold standard. Even if it might remain very hard to come close to someones Star, Social Media tends to make the heros more touchable and approachable.

Larry King, the aged but still very present and eloquent talk master as well as George Takei, who acted as (Hikaru) Sulu, helmsman of the USS Enterprise in Startrek are great examples for this. And Brittany Furlan, she has 1.7 Million followers on Vine, proves, how fast one can become a celeb nowadays. 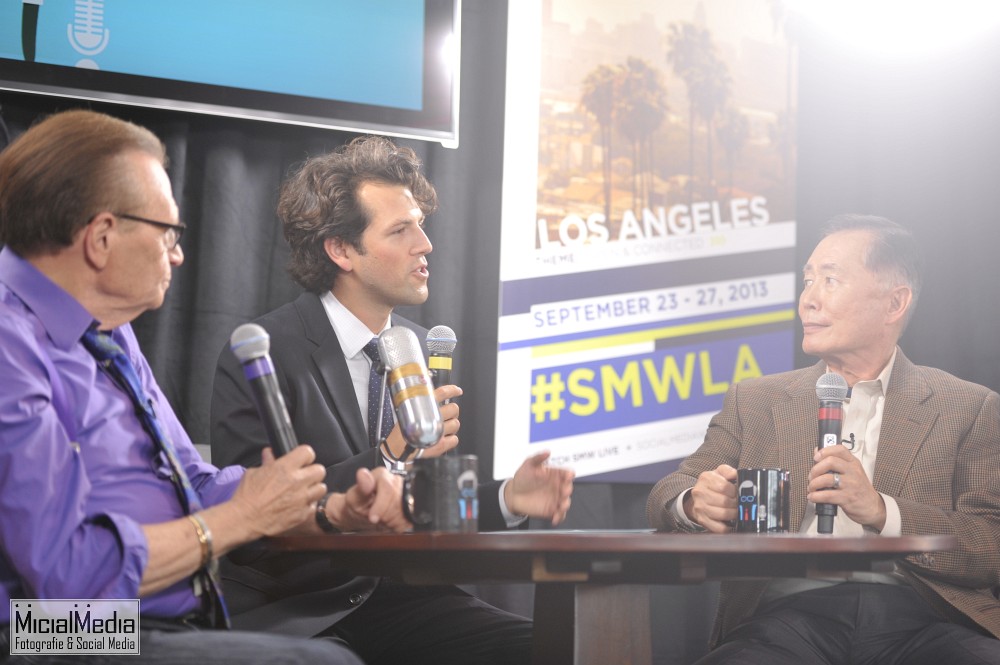 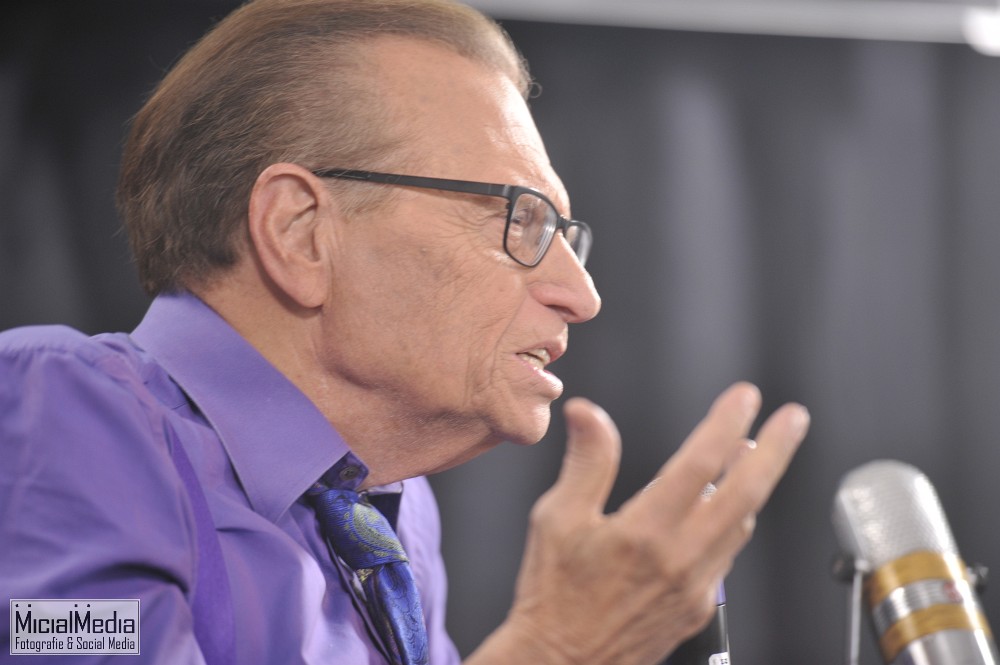 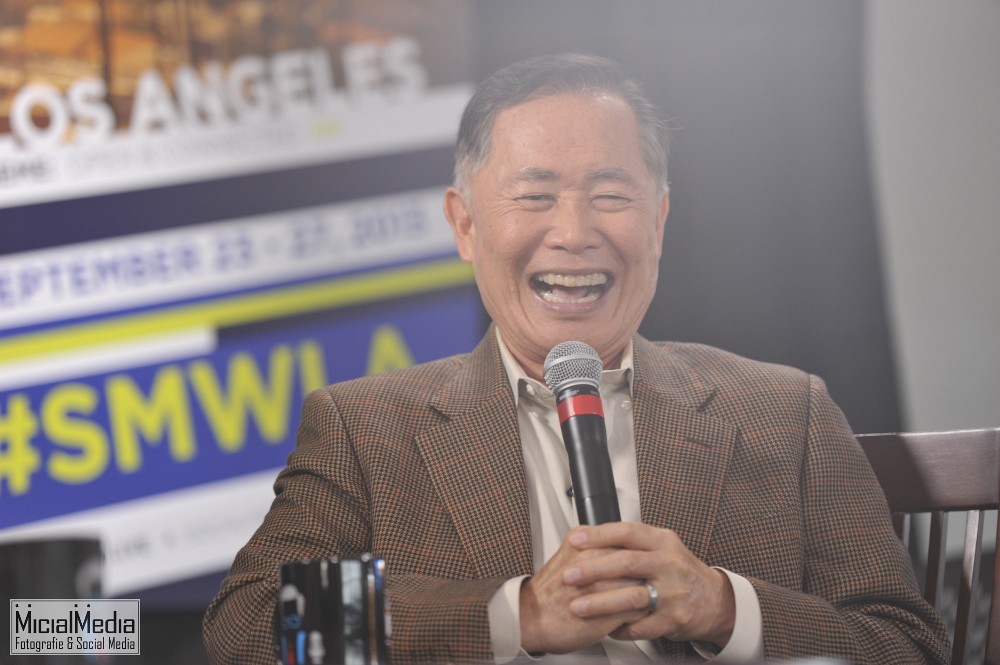 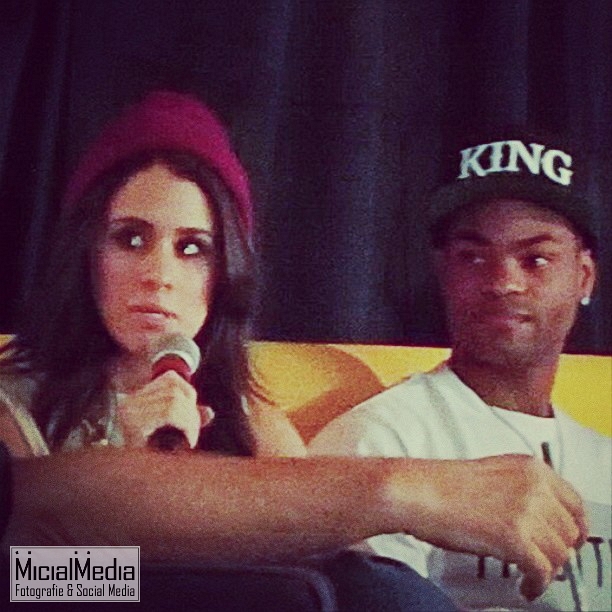 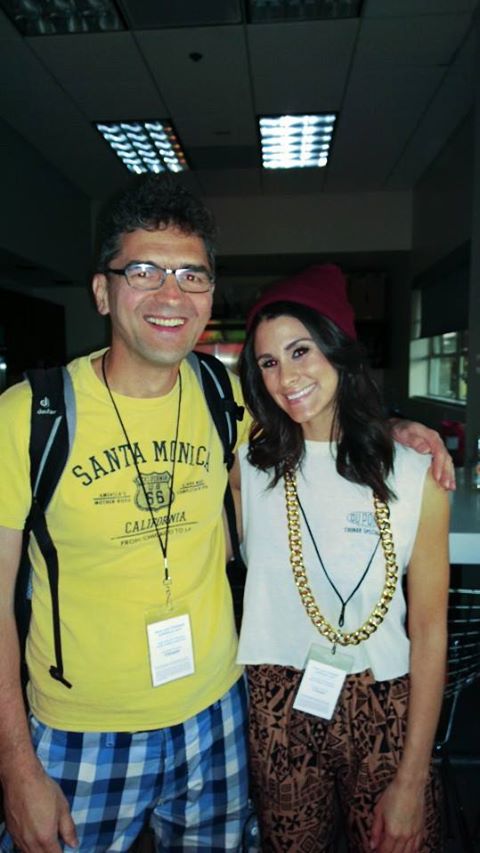 Little time for a quick photo: Brittany Furlan and me:)

3. Healthy and Enjoyable Environment and Lifestyle

Sure, environment is somewhat a given thing. – Still men have to care for it, no question. But if it happens to be part of such a wonderful area like the LA region, then why should you deny it? The only thing what you can and should do: Enjoy the wonderful landscape, seize the time you spend there. All together, the sun, the warm wind, the palm trees, the sound of the see, this can make you happy as you open your eyes. I know, that not all people of the world have such an hilarious environment and also in Los Angeles there are people on the street, who live below any imaginable poverty line. Still, the nice place can only be a plus for the region and the people who live there. The people appear to be very relaxed. And if a person is rather satisfied with himself or herself, he or she is more likely to share (good things) in both real life and virtual reality. 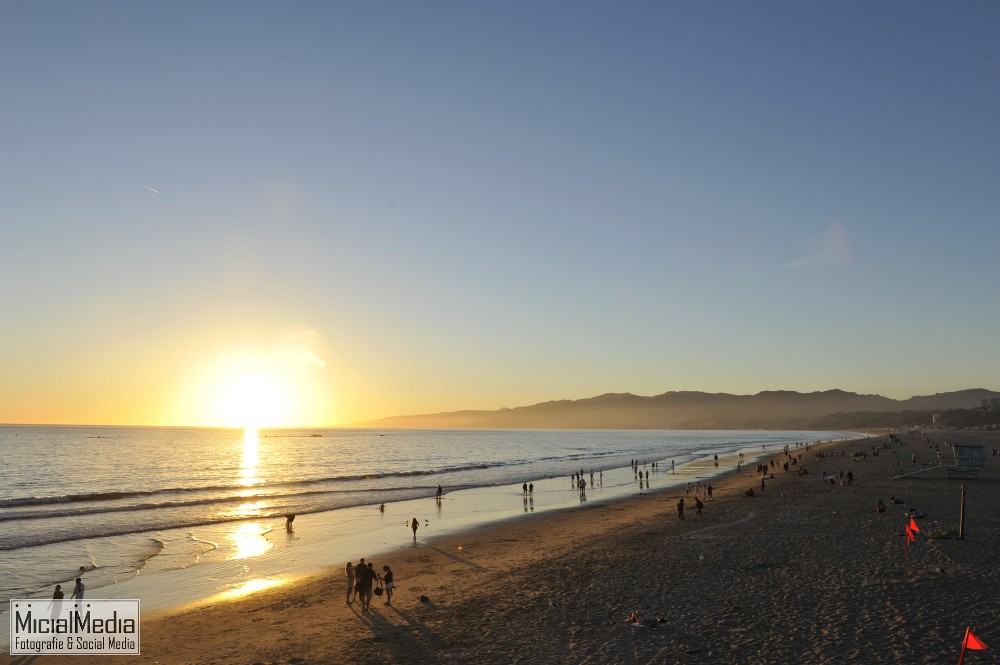 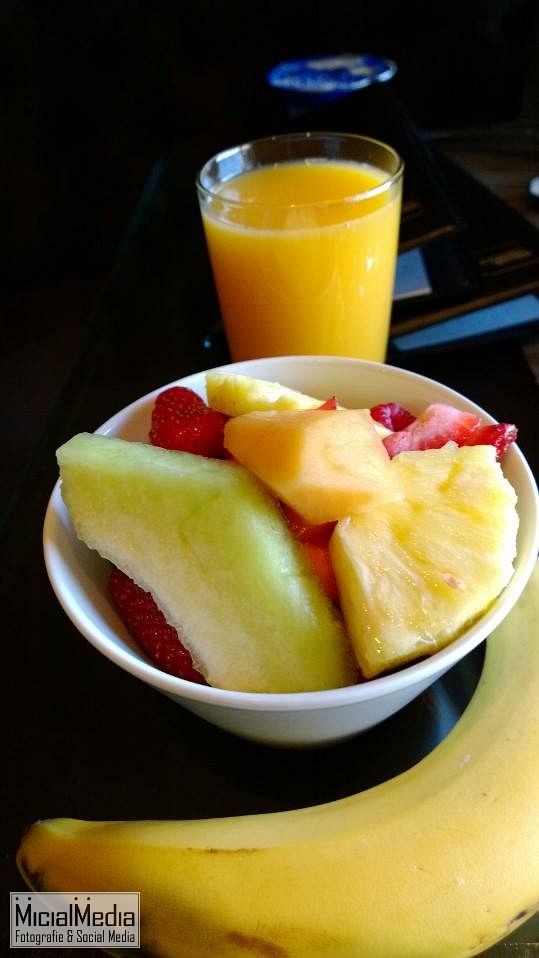 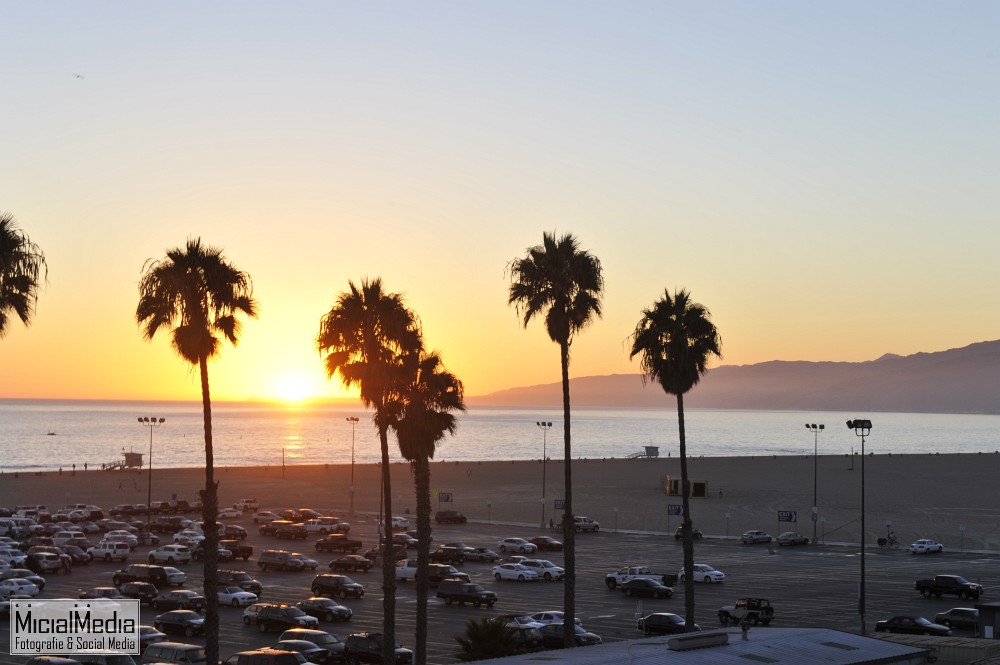